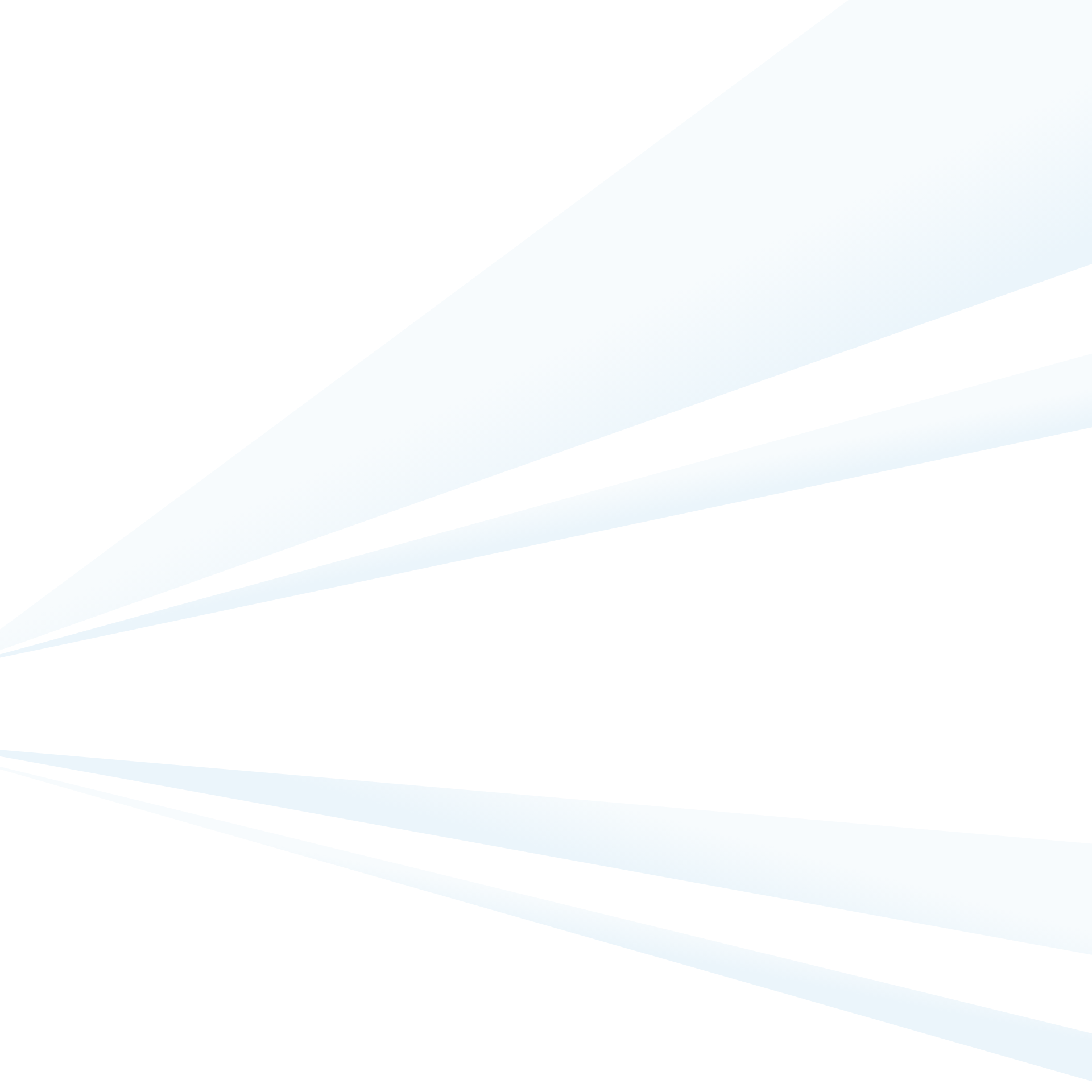 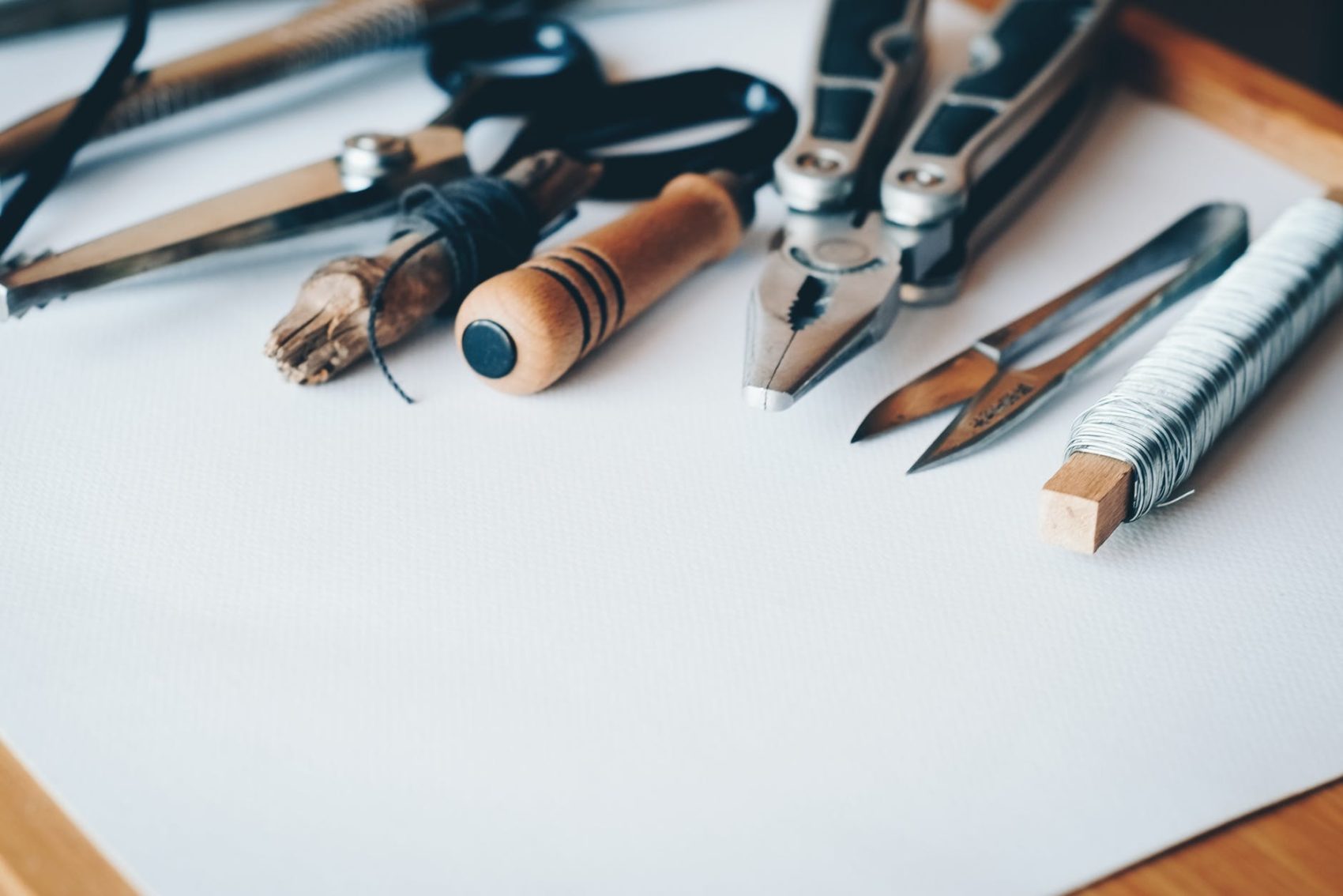 Google Analytics is an important tool for gathering and analysing statistics about a website, with a huge range of information on offer. There is no doubt that using it wisely is one of the foremost ways to understand how a website is doing and to assess things like through-clicks and conversions. Google is a titan and a good way through which to gather raw statistics about a website. Even so over-reliance on Google Analytics is not prudent – as much as it can tell you, there are important factors which it cannot account for and which have to be assessed in other ways.

Not Everyone Can Be Measured

The first shortfall, which bears mentioning, is that not everyone or everything is measured by Google Analytics. It is a powerful service, but many users have privacy concerns and there are a number of, often free, programs, plugins and options to have no cookies on entry to a website, which mask a person’s location or activity, and makes themselves less visible. This can obviously have some distorting effects on gathering statistics, and by the nature of these programs, it is very difficult to actually assess how many people use them.

European Union law also stymies Google Analytics to some extent, as websites are required to gain the user’s consent before being allowed to gather the cookies, which tell analysers about that user’s activity. Although most users do seem to give that consent, it is not universal and data cannot be gathered without it.

Suppose a CEO wakes up in the morning and finds, to her delight, Google Analytics telling her that her company’s website has seen a huge increase in traffic. If she leaves it at that, she would never see that it was because the employee in charge of the company’s Twitter account made several controversial or offensive posts the night before. The traffic is ‘hostile’, for want of a better word, and the adage about there being “no such thing as bad publicity” rings a little hollow if offended Internet users leave unflattering product reviews, make offensive comments, or even bring the site offline.

This may be an extreme and hopefully rare example (It’s unlikely such a thing would really escape a CEO’s attention!) but it highlights the need to understand why things are happening, not just that they are. In the modern world, a speedy reaction can make a critical difference to reputation. Recall the recent hiring and subsequent departure of Mozilla CEO Brendan Eich, who left after barely a week. Google Analytics can provide a great deal of information but it cannot give reasons for people accessing a site or why they purchase or do not purchase a product, and understanding such things is critical. Although outright controversies should be rare the general ethos and reputation of a company may have an effect that Google Analytics has no way of analysing. In short, Google cannot measure opinions. Other methods are needed.

Google Analytics is a great tool. It is, however, just a tool – one with certain precise uses. Like any tool it needs a real craftsman to understand how to use it to achieve the best quality output – and that needs an analytical brain, a great sense of intuition, and the capacity to think outside the box when interpreting the raw figures. 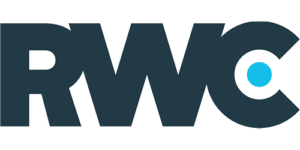